For all your Boxing Equipment needs go to www.boxingcorner.co.uk

For all your Boxing Equipment Supplies - please go to www.boxingcorner.co.uk

All our Coaches are trained and qualified by England Boxing, the governing body of Olympic Boxing in the UK.

All our Coaches are DBS / CRB checked - Our club also has the Sport England Club Mark Registration.

Please contact us in advance to discuss training at the gym, we sometimes have a waiting list due to demand.

This class is for those Boxers that have graduated from the Foundation Class and are getting ready to go up into the Competition Class.
…………………………..
COMPETITION / CARDED BOXERS
Tuesdays & Thursdays
Juniors 6pm - 7.30pm
Youths 7pm - 8.30pm
Seniors 8pm - 9.30pm

Anyone wishing to join, please feel free to pop down to the Gym mid week and discuss this with our Coaches or Admin 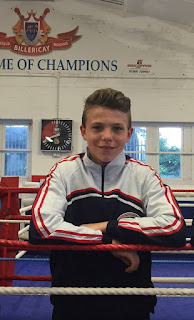 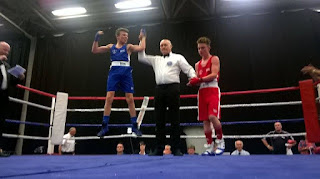 A very proud day and weekend for The Billericay & Wickford Boxing Club.

George Liddard proved just how good a boxer he is this weekend when he represented ENGLAND in his first International Tournament, the 3 Nations that was held in Doncaster.

George boxed on Friday against the very strong and skilful Scottish National & Reigning British Champion, before winning with a terrific unanimous points decision.

George then boxed today ( Saturday 2nd July ) against this years English Schoolboy Champion, who was also boxing in front of his home town supporters in Doncaster.

George boxed outstanding switching stances and forcing the Ref to give George's opponent a standing 8 count on the last, before taking a convincing unanimous points win to become the best in Britain and taking Gold along with the Title.

George has been with the club from day 1 and has always put in the extra effort in and out of the gym.

Another Champion from our gym, that deserves the very best for all the hard work and commitment that he puts in. 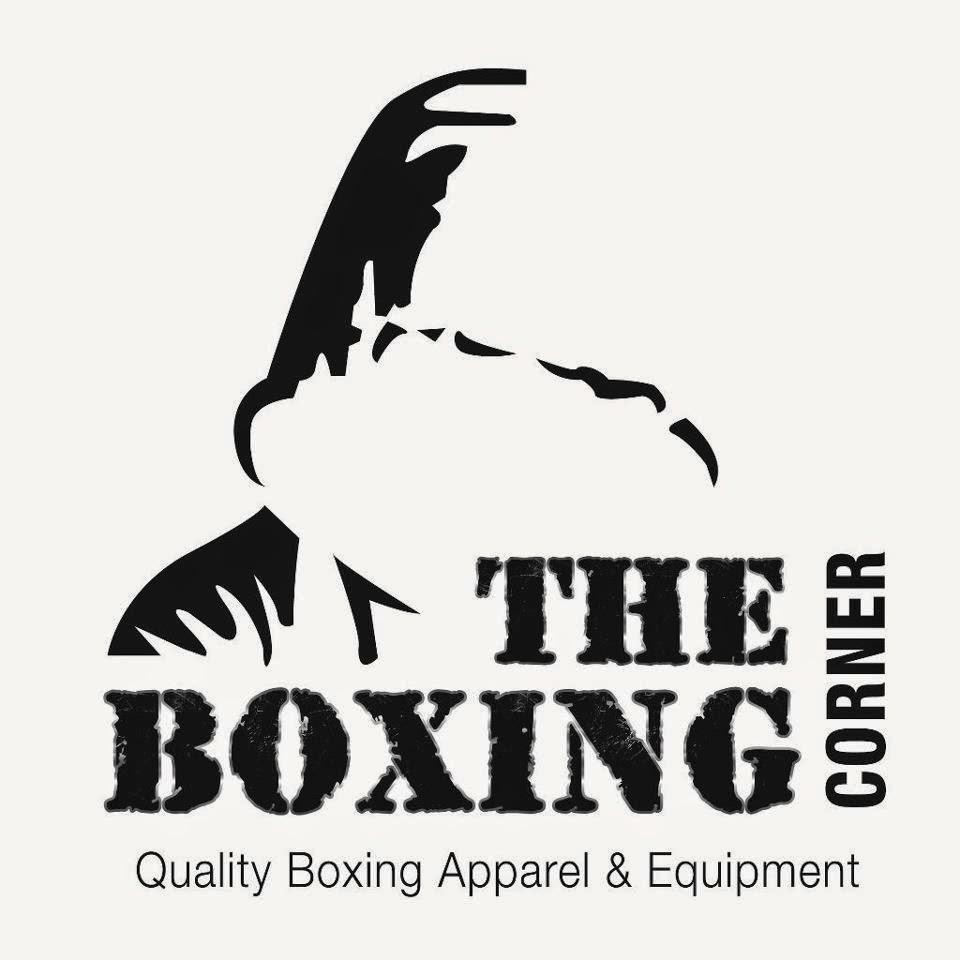 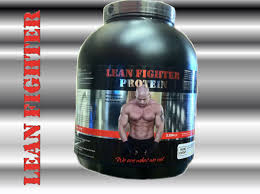 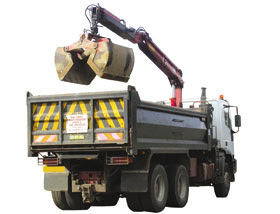 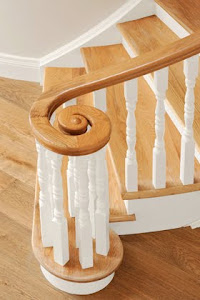 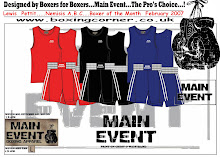 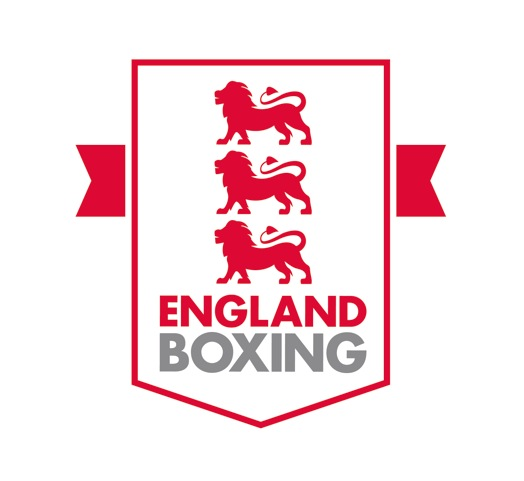